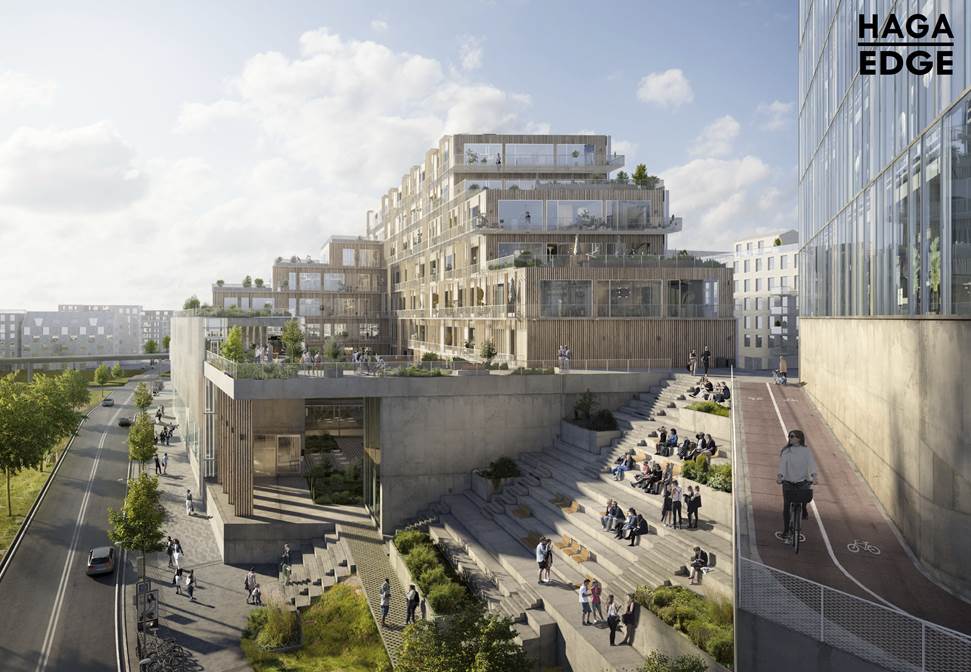 The two Swedish municipalities of Stockholm and Solna are increasingly growing together through the development of a new area within Norra Hagastaden (North Haga City). Property owner Atrium Ljungberg won a developer competition where Studio Stockholm was one of four architectural companies invited to compete for the project.

“The location and the property are the gateway to Stockholm, which today is dominated by roads, tunnels and traffic. Our proposal generates new possibilities in this complex area and is a unique and attractive product and an ideal platform for leading-edge innovations,” says Carl-Michael Bonde, partner and architect at Studio Stockholm. 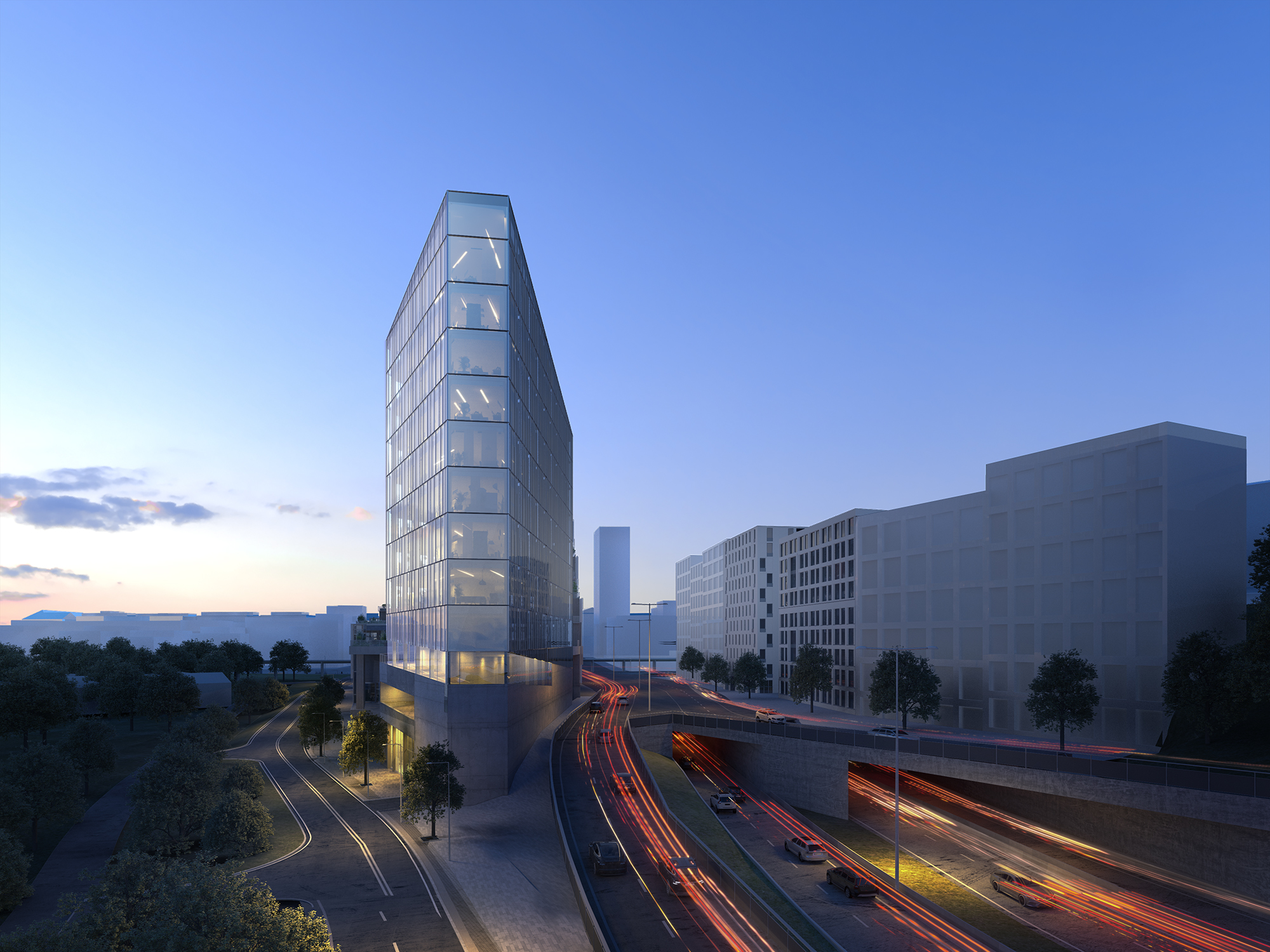 Early in the year it became clear that Studio Stockholm had not won the project this time. However, work is now underway on several other new building projects in the close vicinity.

“Our idea with the contribution to Norra Hagastaden was to create a property that mainly incorporated offices but would also would have played an important role in city planning with a clear link between the city and the edge of the national park,” says Carl-Michael Bonde.

Those invited to compete were Studio Stockholm, AIX, White – and 3XN, whose submission has gone forward. 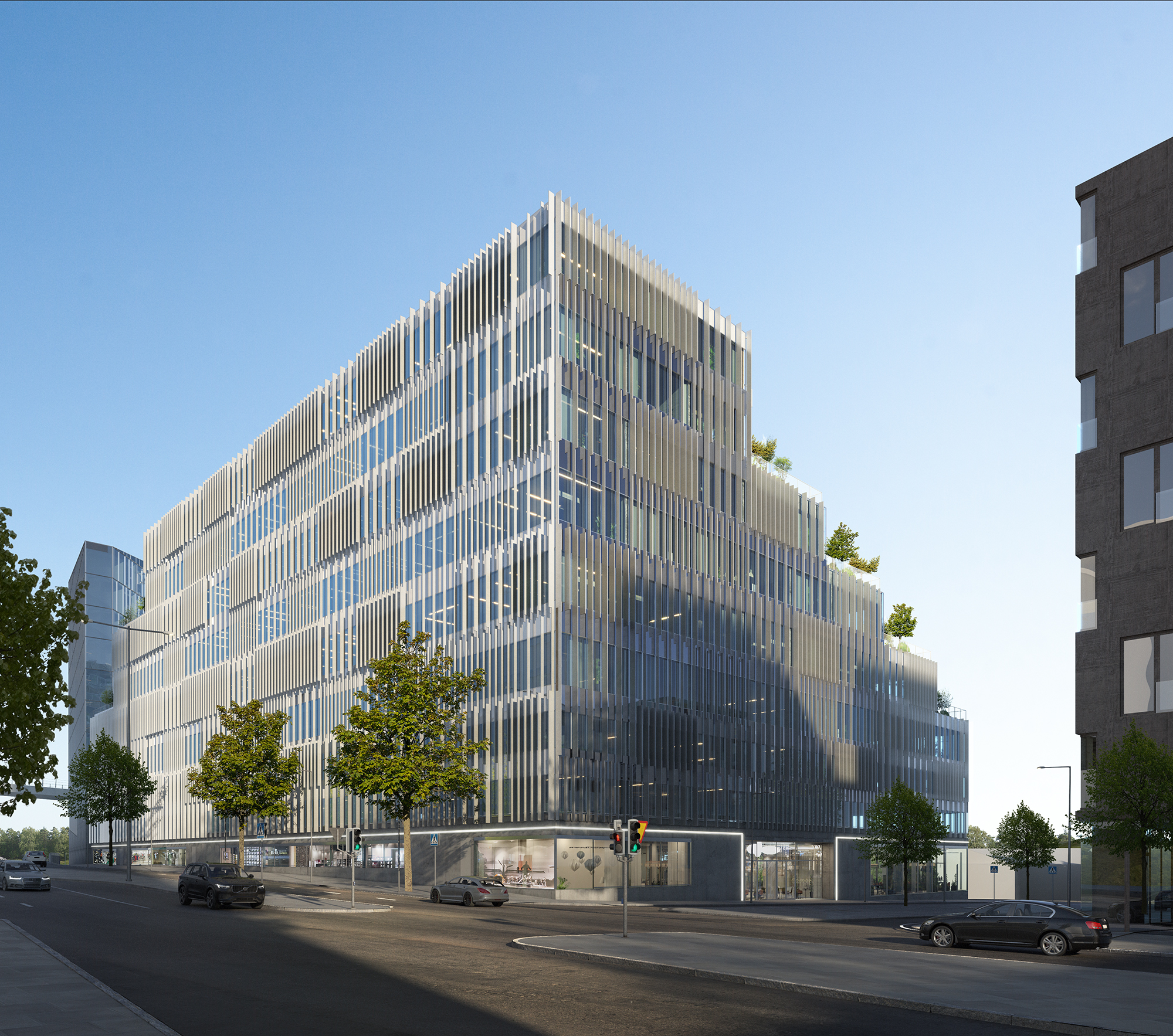 The two Swedish municipalities of Stockholm and Solna are increasingly growing together through the development of a new area within Norra Hagastaden (North Haga City). Property […]

Great news- Synsams new flagship store is open! We are thrilled to share this video presenting the new Gothenburg flagship store designed by us. A big […]

Studio Stockholm is rewarded with the Rethinking The Future Awards 2020