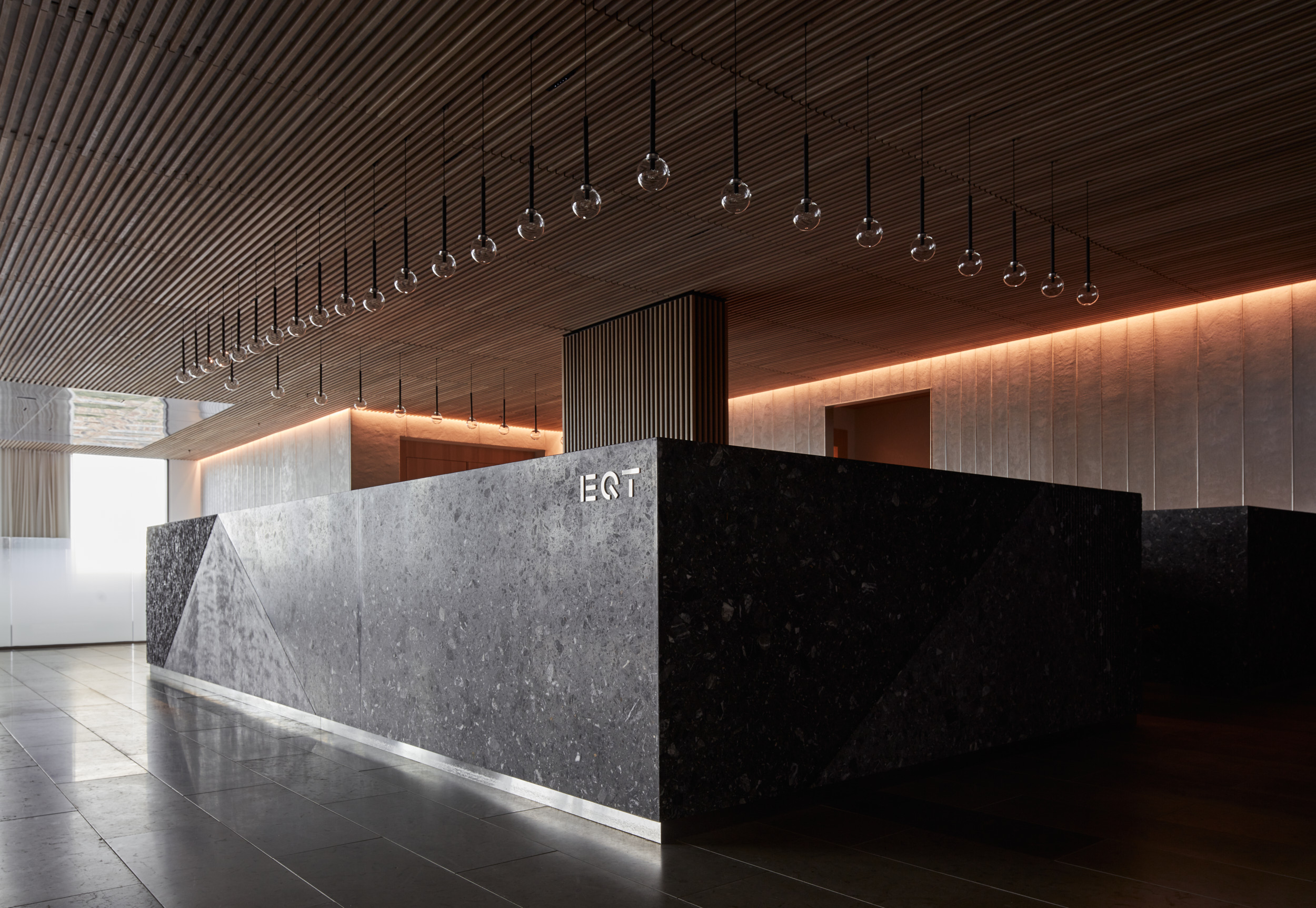 In early June, EQT moved to Regeringsgatan 29. With the two upper floors and part of floor 8 in Urban Escape, EQT is now the property’s second largest tenant with close to 300 employees.

The private equity firm EQT has grown strongly in recent years, which has created the need for larger and more efficient premises. Studio Stockholm’s mission has been to create the conditions for a cross-border and dynamic way of working for EQT’s various teams. There was also a need for spaces where all the company’s employees can accommodate to continue to build on the strong culture that the company is known for. 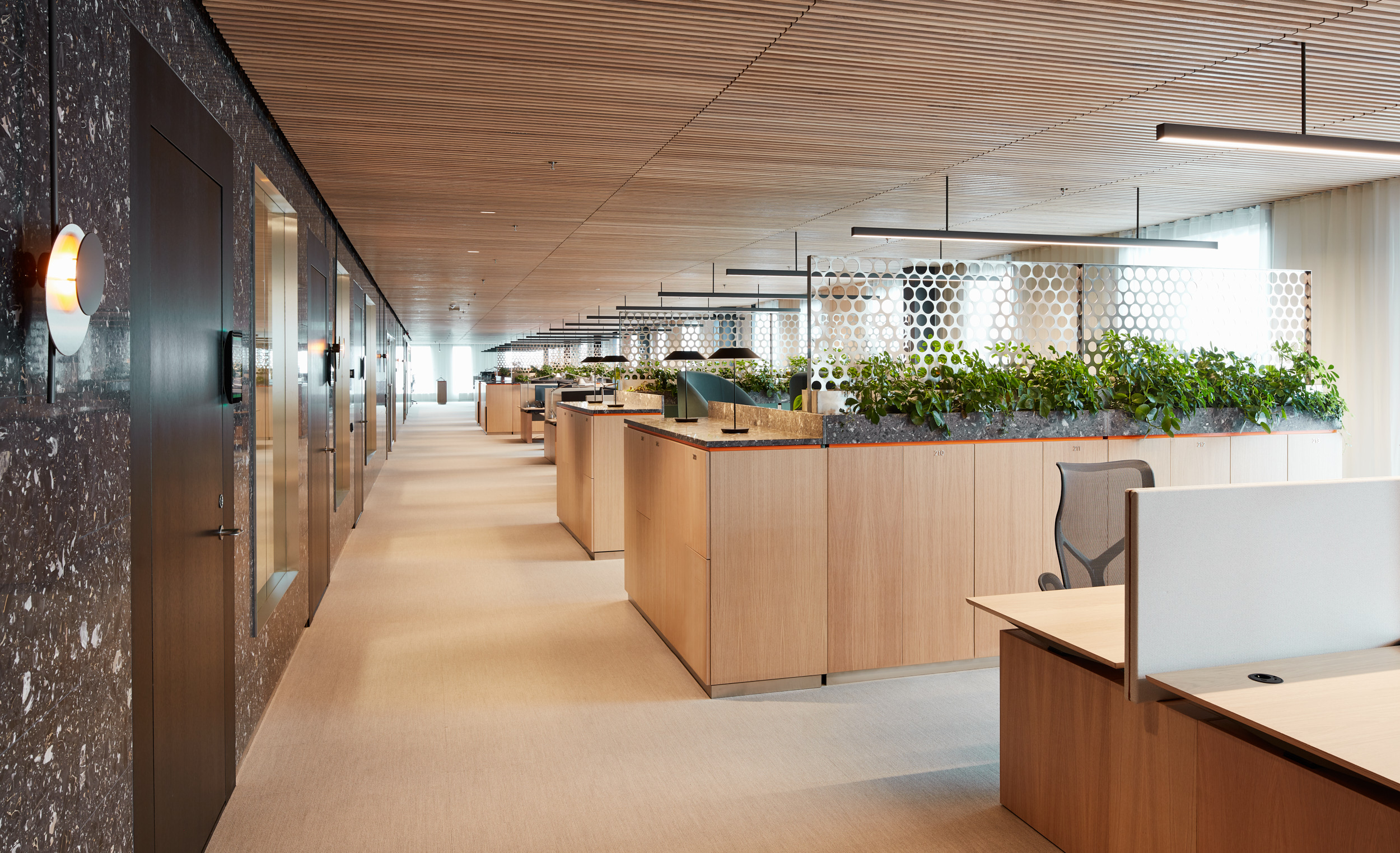 – We have worked with EQT since 2006 and have closely followed the company’s fantastic development in recent years. It is a high-performing company that needs an environment that strengthens and motivates dedicated employees. At the same time as the company has expanded significantly, more open culture and transparency have also been developed, something that we have implemented in the architectural concept, says Marco Checchi, Interior Architect and partner at Studio Stockholm. 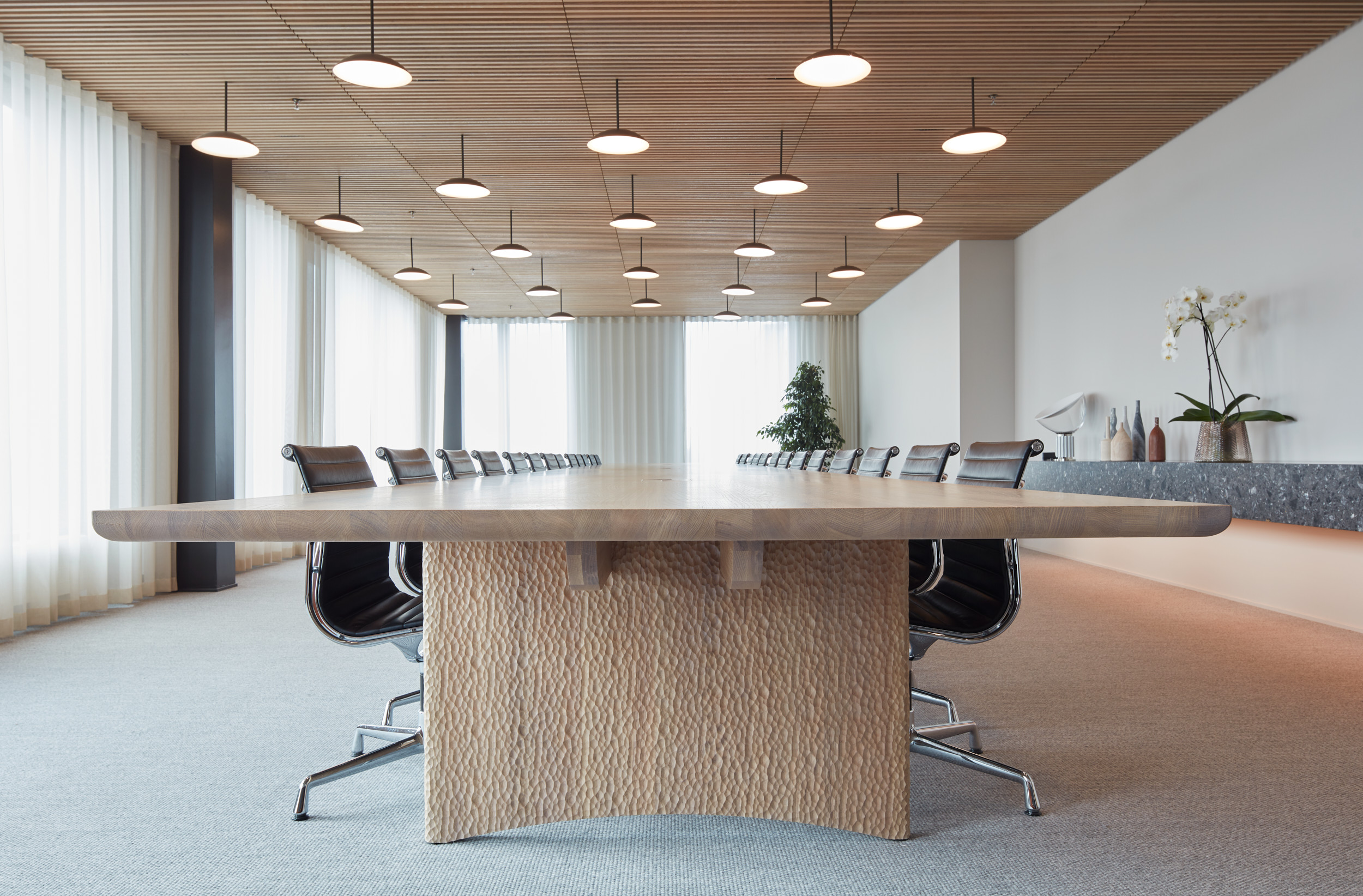 – EQT is in an expansive phase and together with Studio Stockholm, we have developed a head office that reflects EQY and what we stand for. We are convinced that our new premises will support us in our continued relationships with employees and customers, says Caspar Callerström, COO and partner at EQT.

Studio Stockholm has also been entrusted with developing headquarters for Kindred, Apoteket and Samsung, all of which will be ready in 2019. 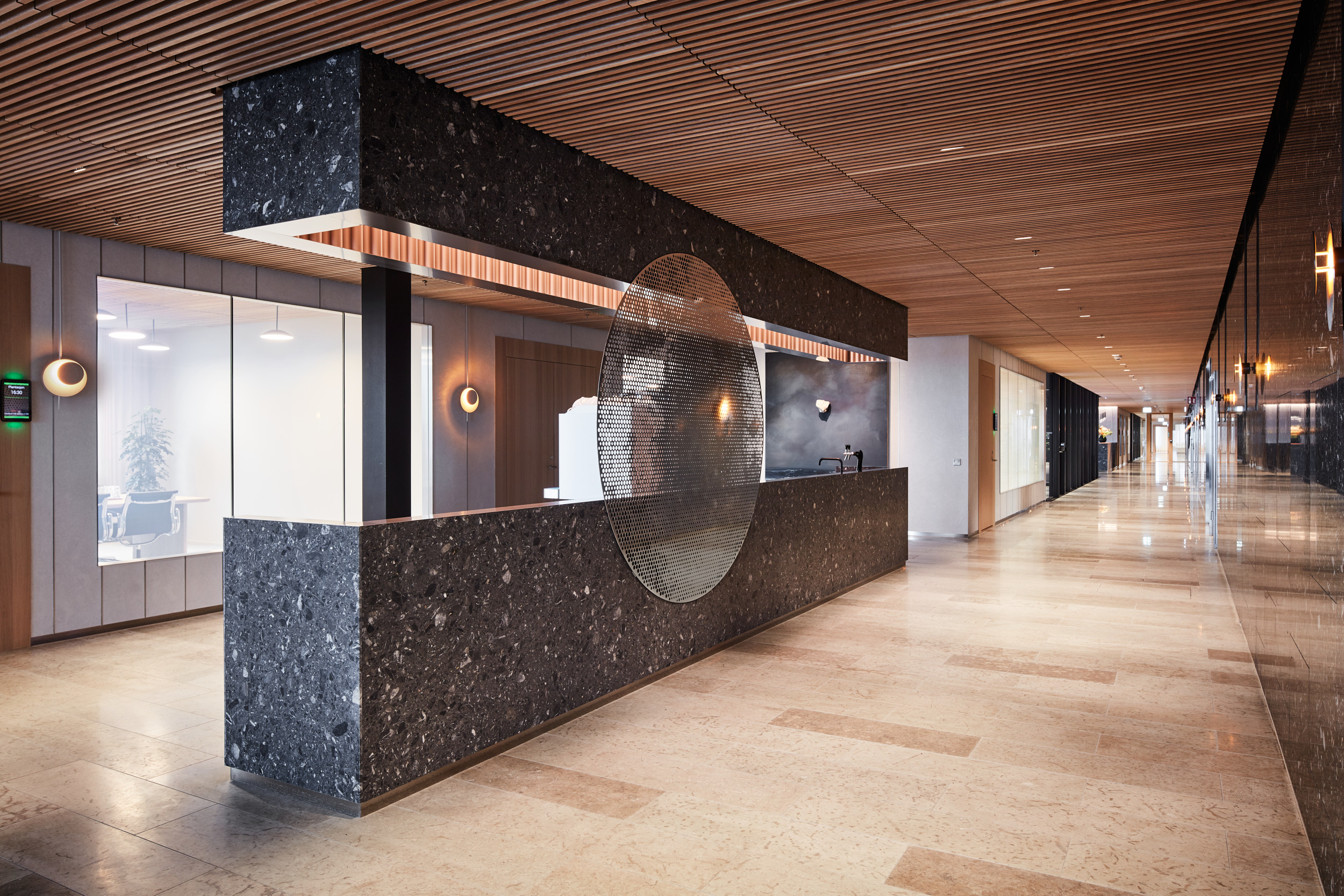 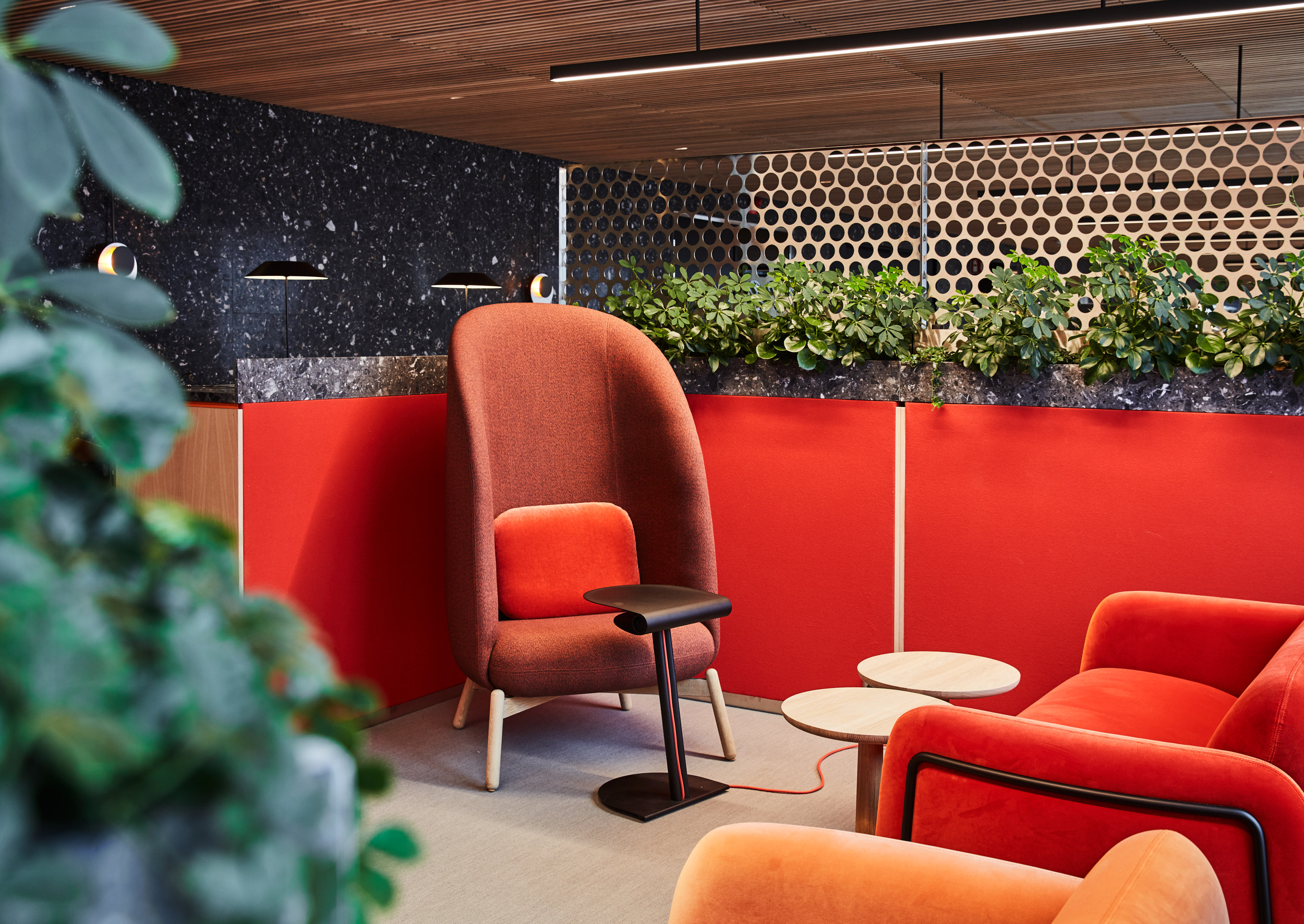 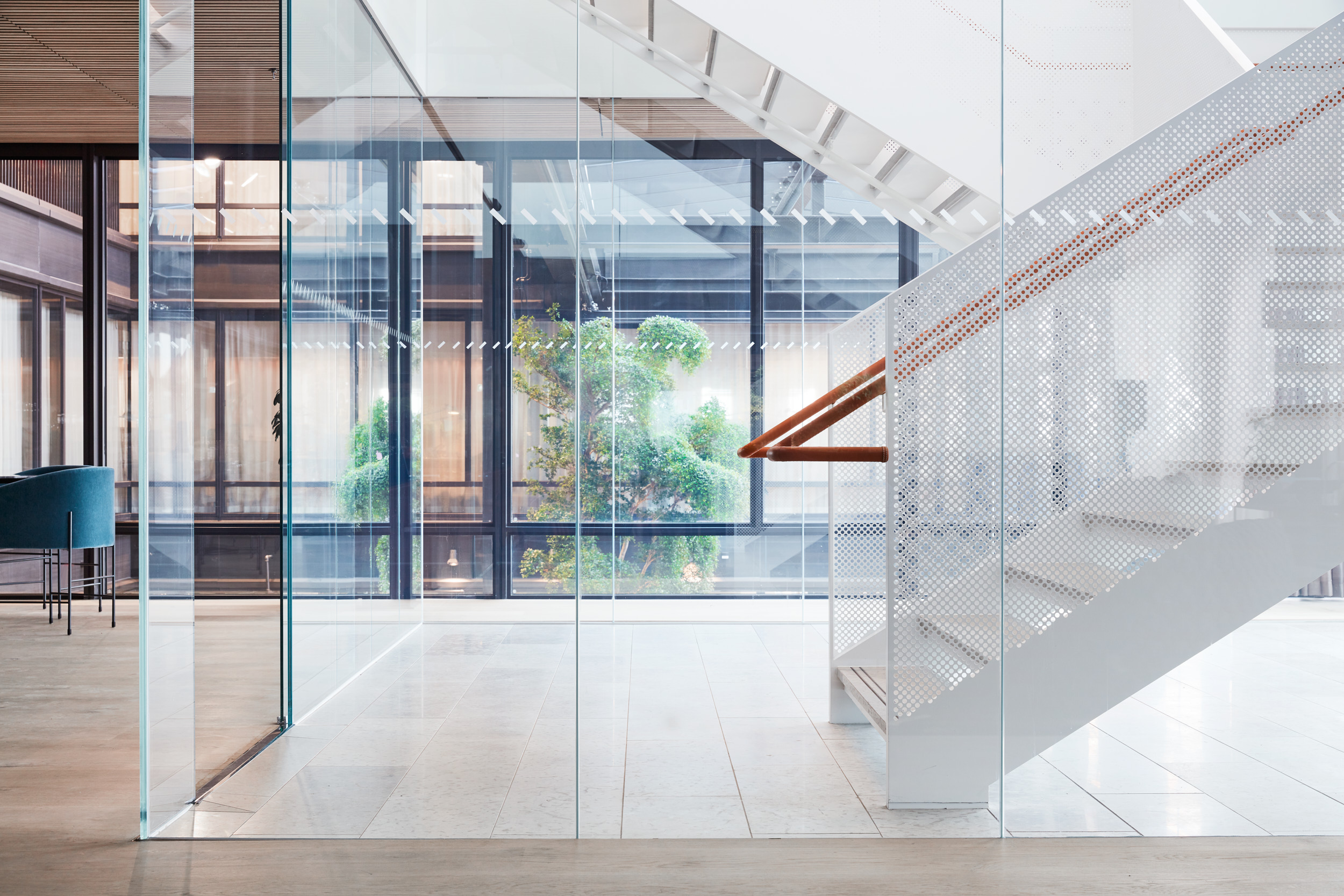 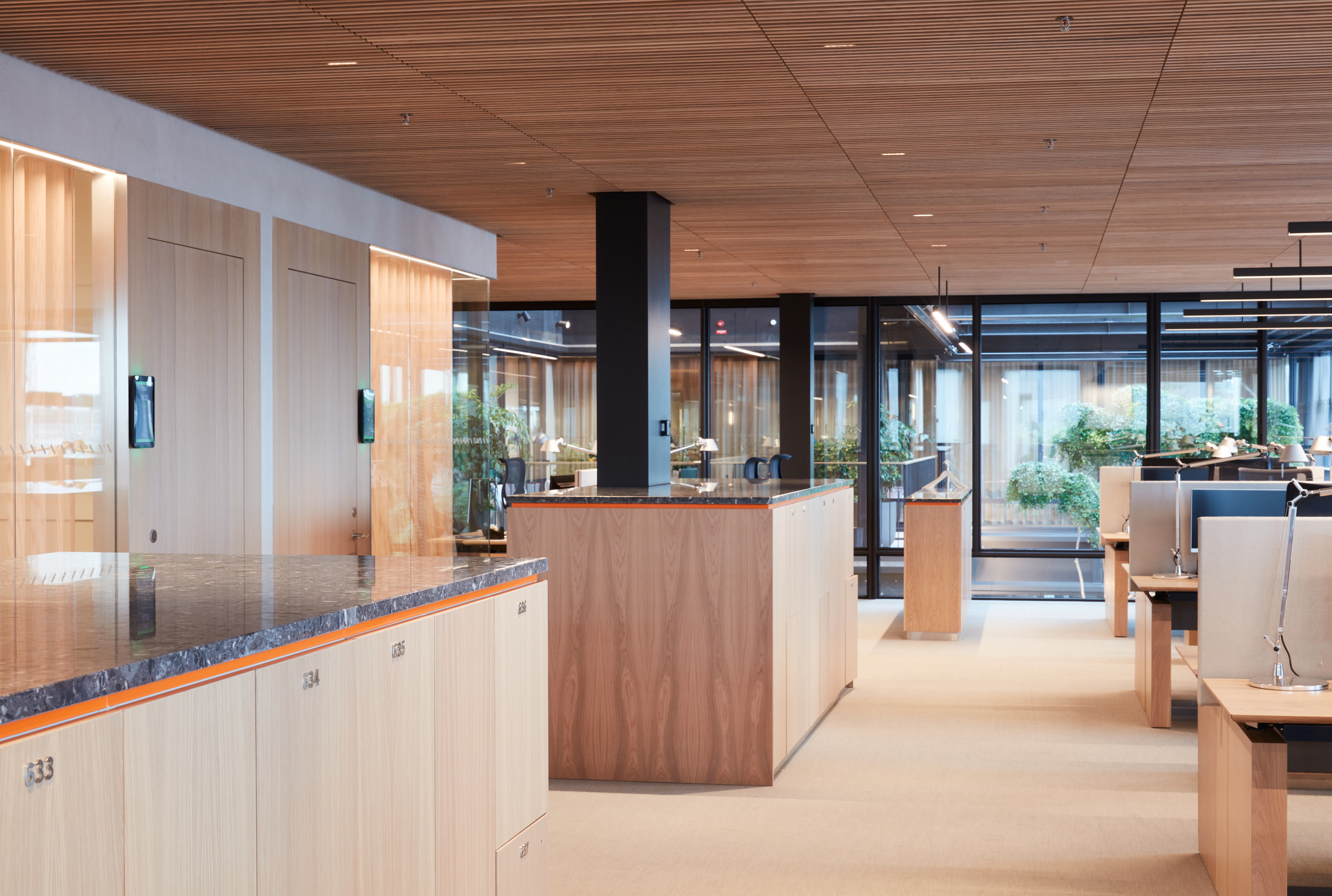 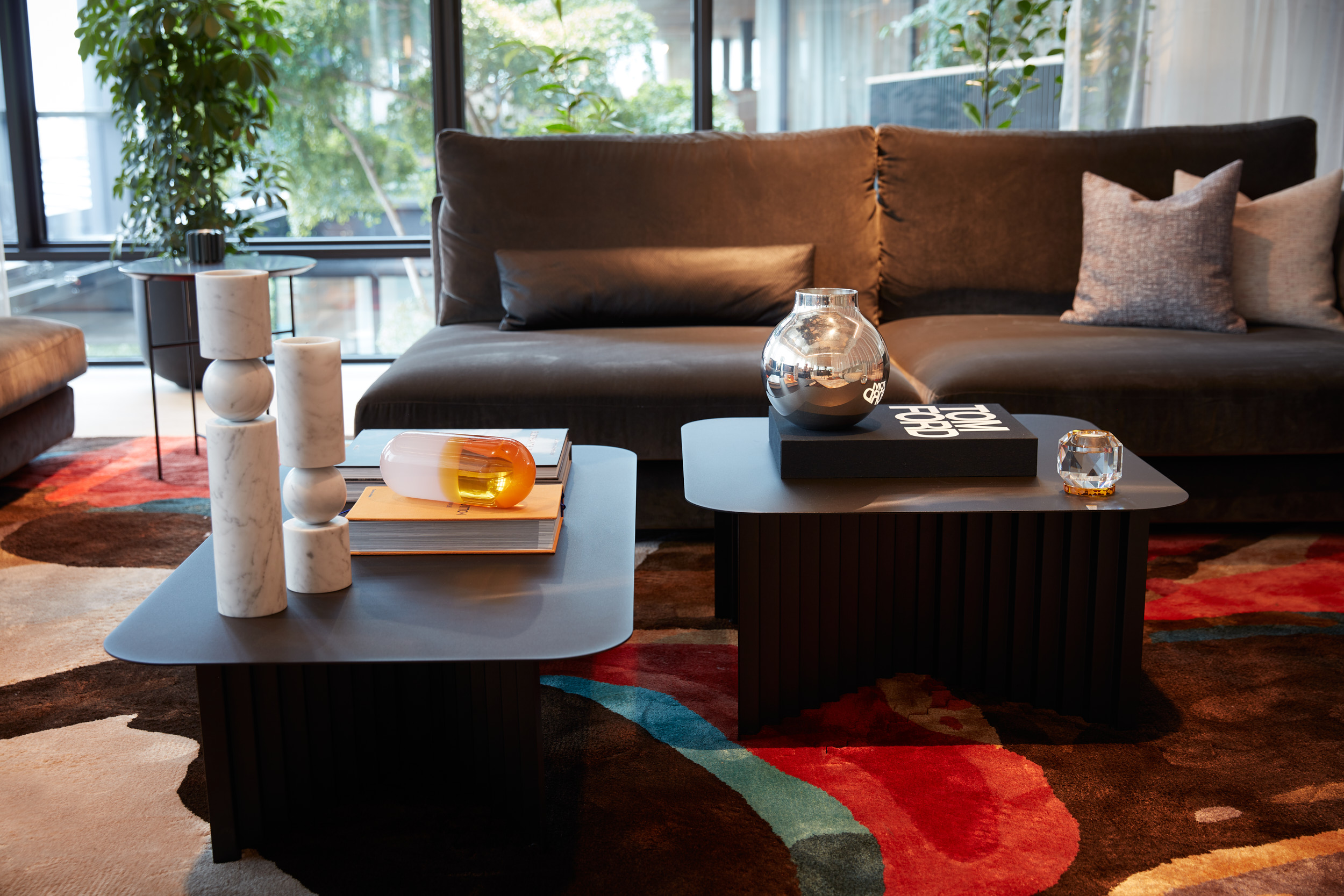 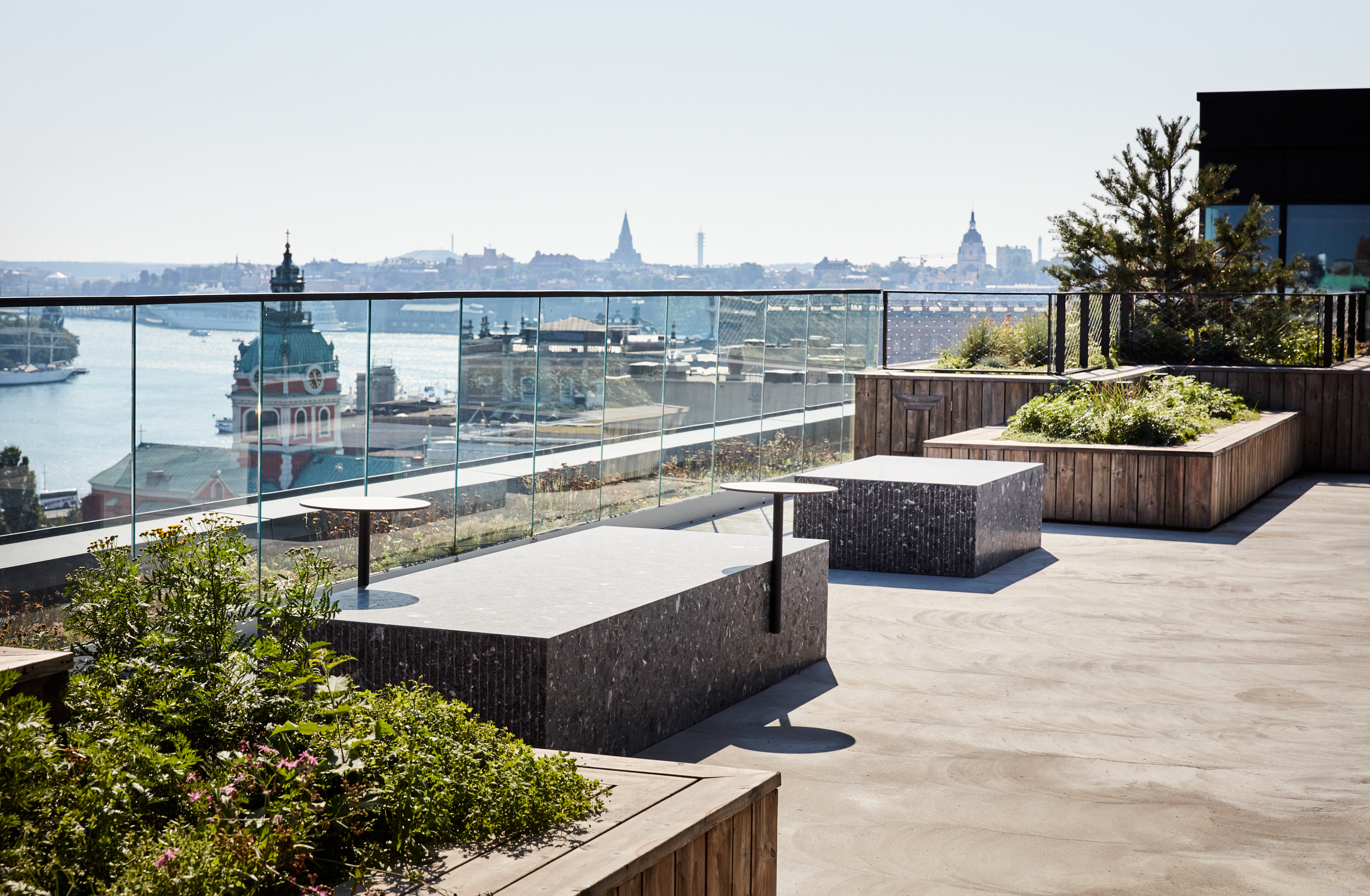 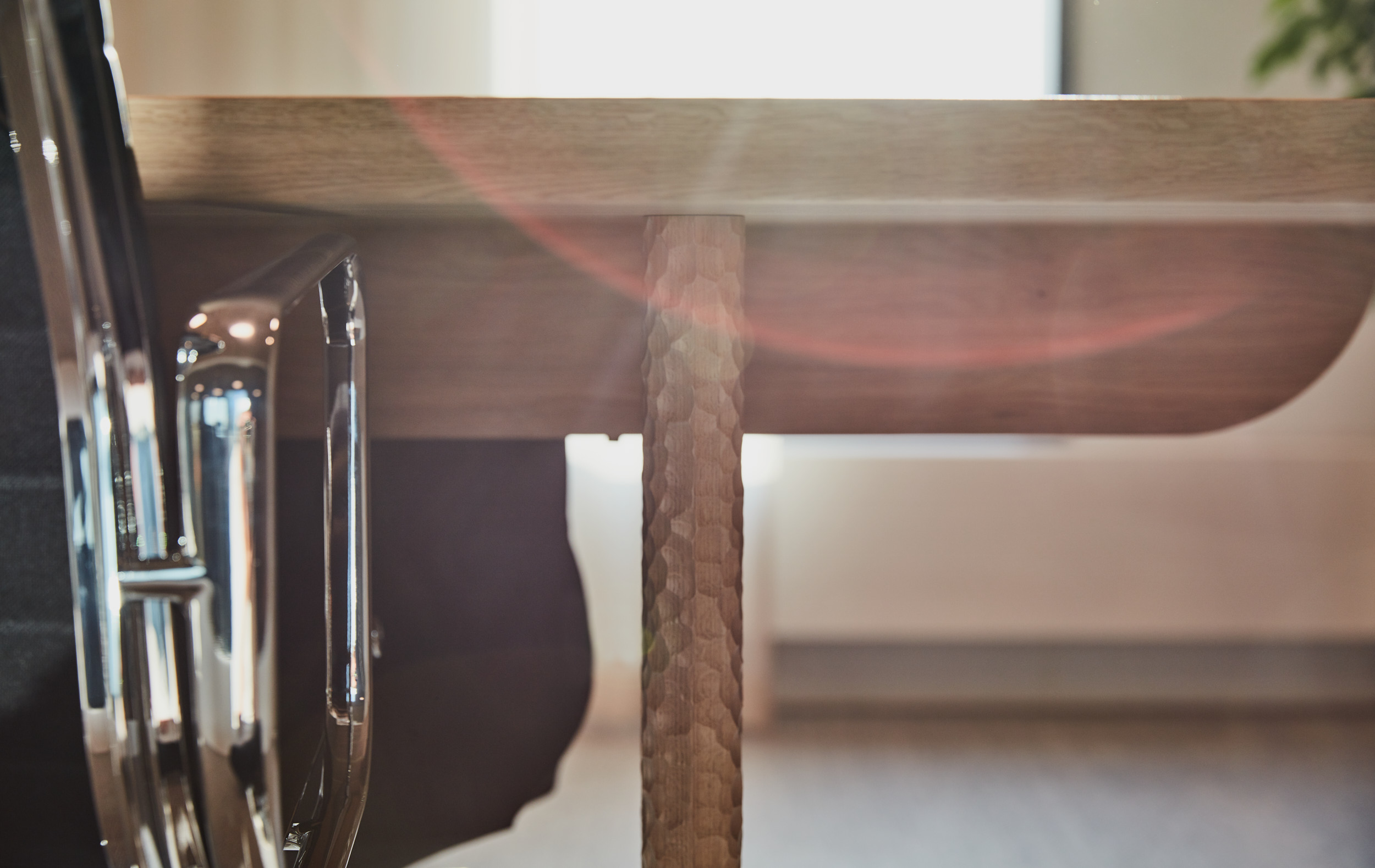 Since 2017, Studio Stockholm Arkitektur has had the assignment on behalf of Fastpartner to develop a new area in Gävle corresponding to a gross area of […]

Studio Stockholm Arkitektur has been commissioned to transform Länsförsäkringar AB’s office on Tegeluddsvägen in Stockholm. The new design concept focuses on reflecting the local connection of […]